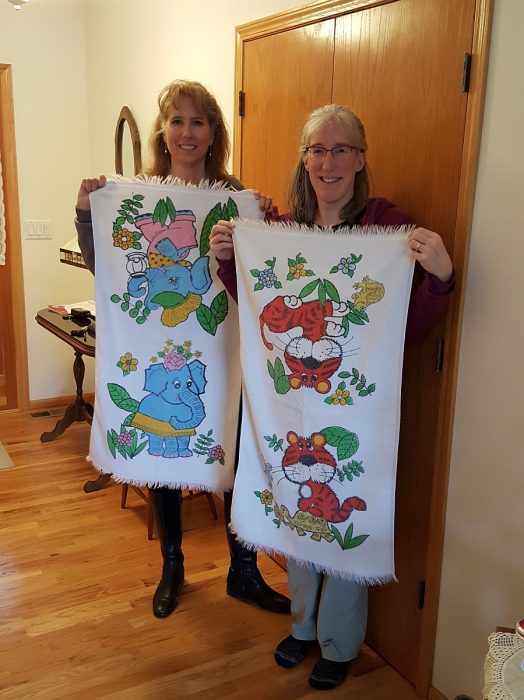 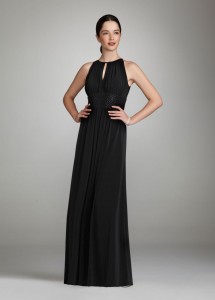 good reading that I make myself do

An update: I am very happy with my subscription to One Story. I’ve gotten three issues now. The typography and layout is the same for all the stories, except for the title and author’s name on the front. They’re pretty, pretty little booklets, and the stories have been good too. There are author interviews on the blog. There’s nothing I don’t like so far.

Despite all this, and despite the little thrill I feel when I see the One Story envelope in the mail, I can tell it’s the sort of thing that I could easily let pile up on my desk. (When is the perfect time to read an 8,000-word story?) But I think I solved this inadvertently: I got my dad a subscription for Christmas! It’s fun to think we’re reading each story at more or less the same time, and I’ll have to stay caught up so we can compare notes.

In another instance of slightly-forced reading, I signed up with Daily Lit to have Moby Dick sent to my email in 260 installments, one per day. It’s a sweet service, and free for the classics: you can choose email or RSS delivery, skip weekends if you want, change the length of the installments, and so on. I’ve read 17 now and they haven’t started piling up. Maybe I’ll finally redeem myself as an English major and finish Moby Dick!