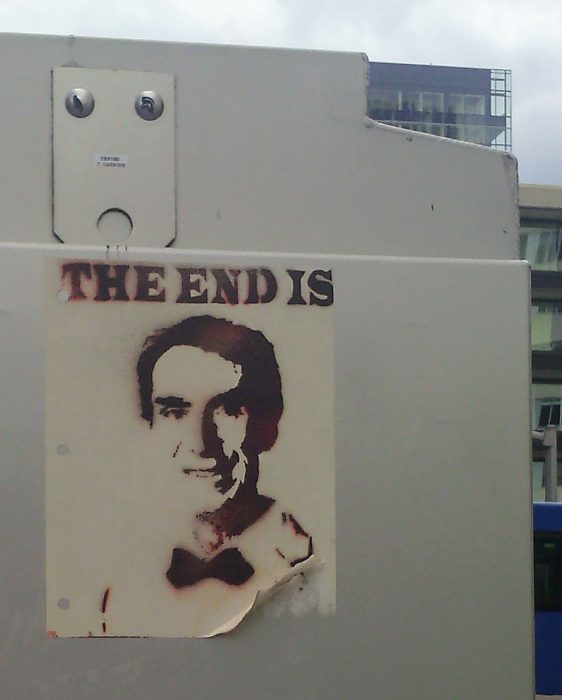 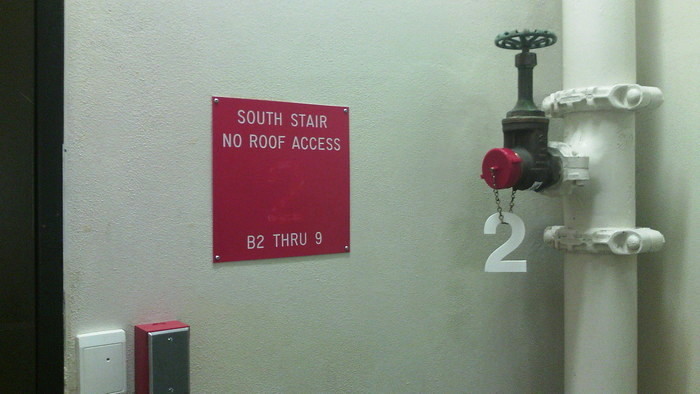 I took the stairs to the office. This reminded me of The Number Painter skits on Sesame Street. 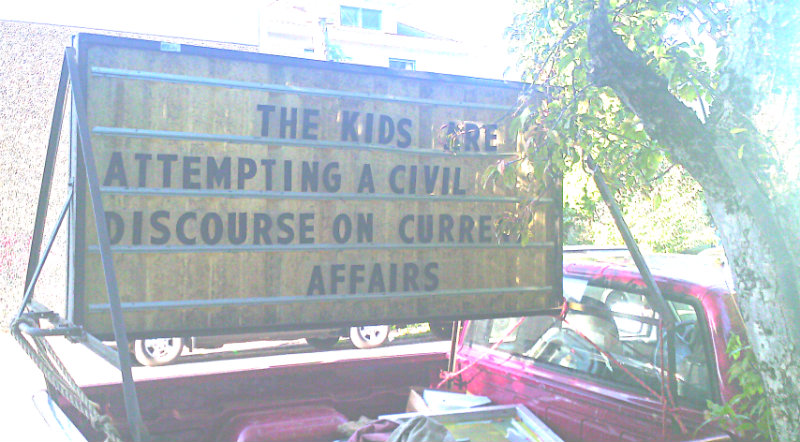 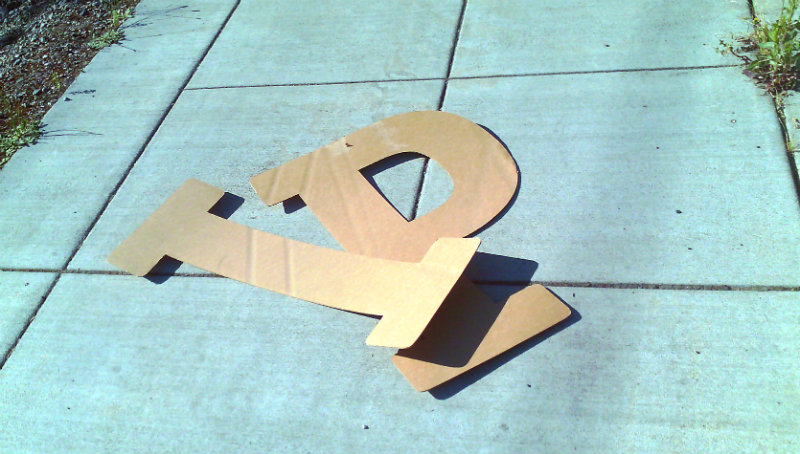 After work on Monday I walked the last three miles home, from about six to seven o’clock. At first the only trick-or-treaters I saw were babes in arms or in strollers. They gradually got older as I got closer to my house and it got darker; by the time I hit my street there were middle-schoolers.

The first time I passed a jack-o-lantern lit with a candle, I had an immediate and immersive memory of that smell, the mix of warmed and scorched pumpkin flesh plus candle-wax. I considered walking up to a jack-o-lantern to smell it, but they were all close to front doors and it was hard to tell what was candle and what was LED. There was no wind.

The Pixy Stix I bought at the dollar store were mad popular in our trick-or-treat bowl! Kids instinctively grabbed them, but didn’t know what they were. I’m proud to have shown the wonder of pixy stix to a new generation. 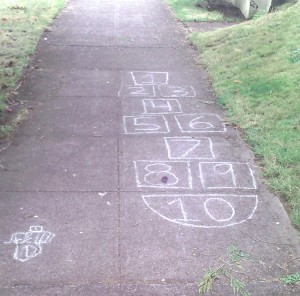 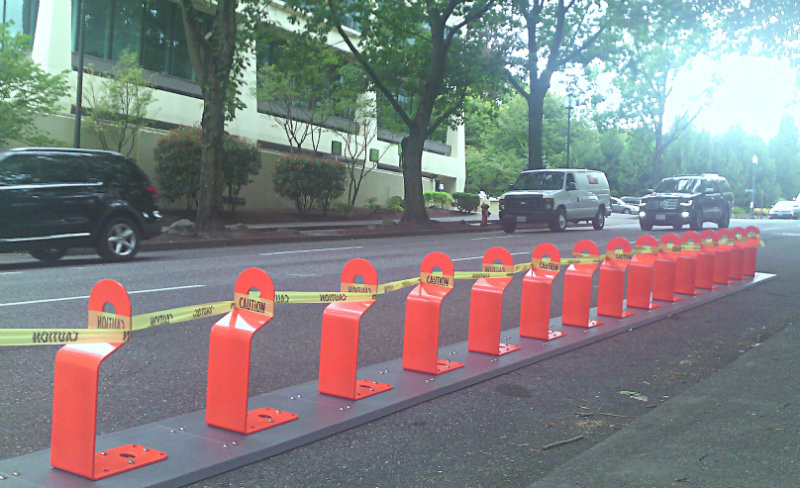 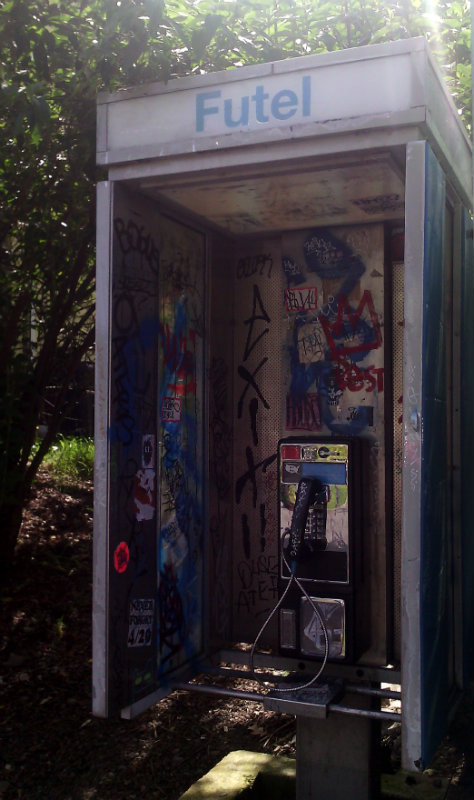 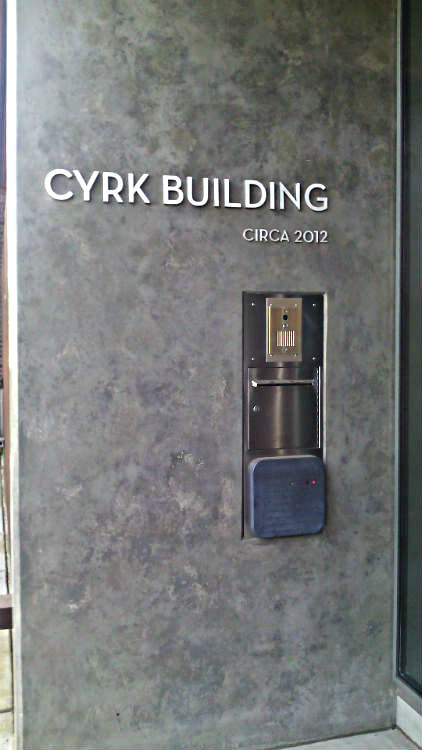 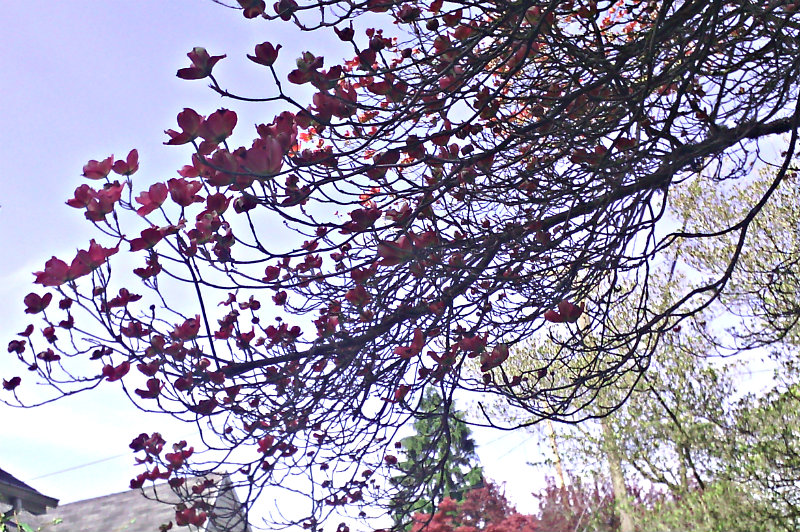 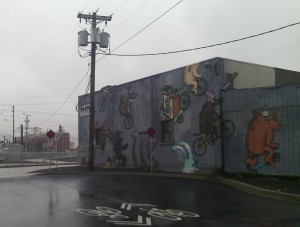 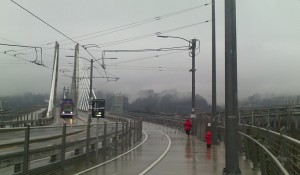 Walked over Tilikum Crossing for the first time this morning. (I had previously crossed it via light-rail and bus.) Love how quiet it is– no car traffic makes all the difference. Too bad the west-side leg to PSU is still long light cycles admist concrete spaghetti. It all felt safe, just cumbersome. In the future I’ll probably hop a train or streetcar at the Life Sciences building.

The Secret Life of Book Lists 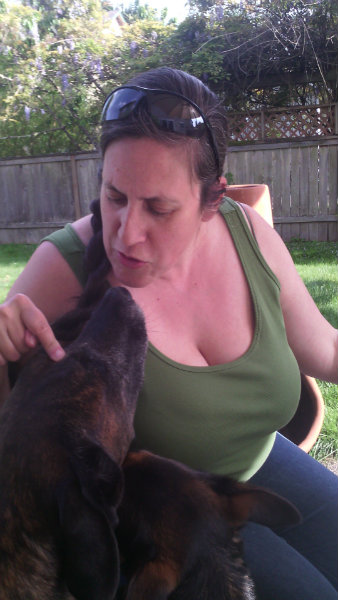 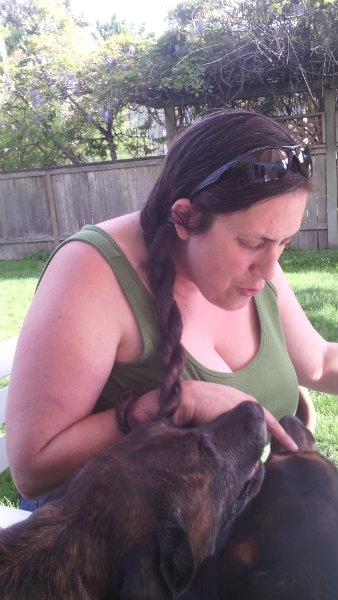 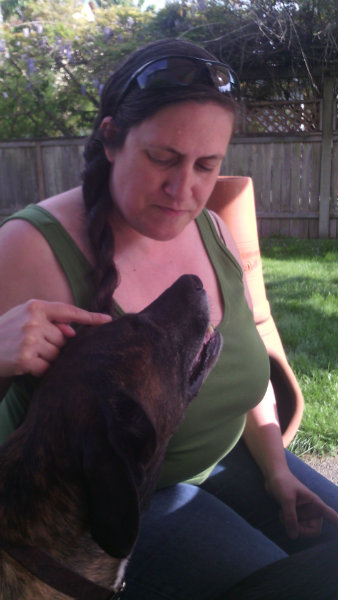 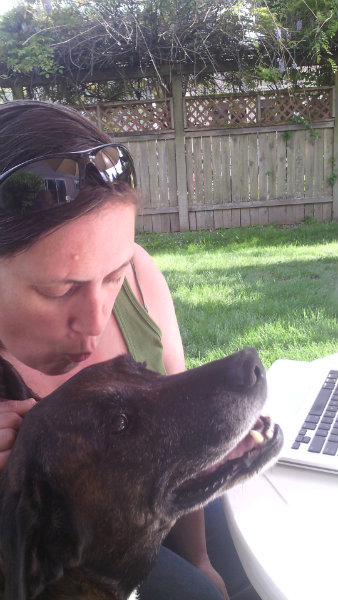 I’ve been really happy with my New Year’s protocol of everyday walking. I’m currently at two miles a day, which can be split into two unobtrusive walks but is also small enough to tack onto my evening commute without a fuss. It seems so modest, but my monthly Million Mile Ultra numbers are way up.