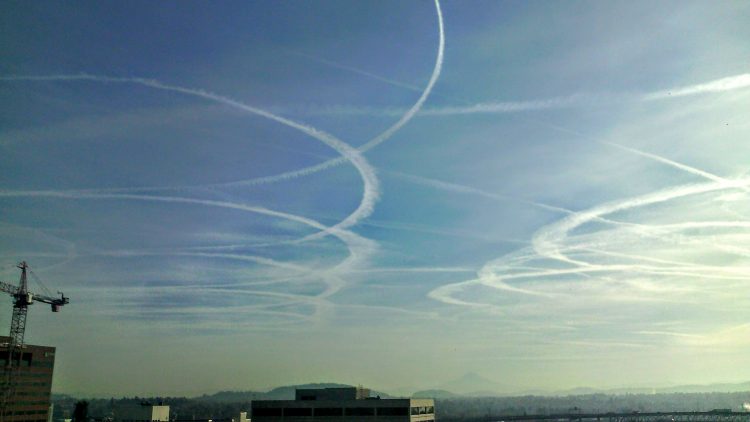 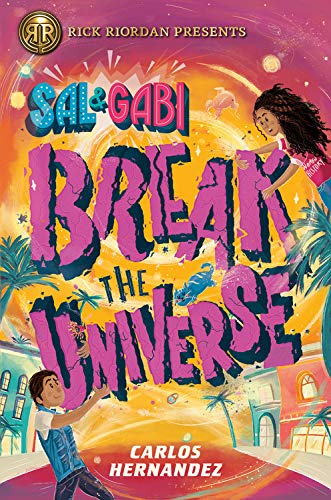 I had a hankering for orange cheez powder, as in Kraft mac and cheese or cheap cheese crackers, so last night I tried cheez-flavored rice cakes, and ate some store-brand cheesy crackers, and also had some tuna mac (except it turns out we didn’t have any tuna in the cupboard, so I put in frozen peas instead). Then–it was about 8:30–I decided I needed a ten-minute nap. Then–a little after 10:00–Sanguinity came home from work and found me still zonked out on the couch, so groggy I couldn’t sit up, with a killer headache.

This morning I was still not at my best. I was not doing well at getting out the door to catch a bus. I spilled cherries and blueberries all over the kitchen floor. My travel mug leaked coffee. I missed another bus.

“I need help,” I finally said to Sanguinity. “Can I ask you for a ride?”

“I don’t know. Anywhere. Somewhere with a bus stop that’s closer in.”

Sang said I was having a Judith Viorst morning.

This evening I was curious to know if last night’s problem was just a big blood-sugar swing or specific to cheez powder. I ate a serving of the cheezy rice cakes. (Sang tried one last night and said her immediate impulse was to spit it out. It’s an incredibly intense cheez-powder delivery platform.) The back of my head felt a little fizzy. I like the rice cakes, but the rest of them are going out to the compost.

Mr. Liu estimates that about one-third of all consumer reviews on the Internet are fake.

I feel validated in my habit of reading only the three-star reviews on Amazon, though I’m sure that strategy will be gamed sooner or later, if it hasn’t been already.

Is it coincidence that Amazon sent me an email today to say someone found one of my reviews helpful and would I like to review these other things in my order history? I have 289 “helpful” votes, actually, so I have to wonder: why now?

I’ve written a few dozen Amazon reviews, but tapered off when I decided I wasn’t so thrilled about providing Amazon with free content. I’m much happier doing that for Powell’s, but I can’t shake the feeling that they don’t want to hear anything but the positive. For sure some of my reviews would never be chosen for the Daily Dose.

I use LibraryThing to collect my eleven favorite books every year, and don’t want to add books I’m iffy about or didn’t finish to my shelves there. And Goodreads pissed me off by emailing my contacts without adequate warning.

So I guess this has been the long way to say I’ll just be telling you all about what I’m reading and/or throwing across the room.

Right now I’m halfway through James White’s Hospital Station, the 1962 beginning to an SF series about a hospital in space that treats lots of alien species. There are no women or females of any kind so far, nor is this remarked on. Oh, wait, there was an alien mother, but she died in the backstory. However, this meant that the first episode in the book was about the formidable challenges of taking care of an (alien) infant, and they were taken seriously.

Reading this book reminds me of the days when I picked randomish things off the shelves at the library and read them. If the author was having fun thinking up the next kind of alien we might meet, that was good enough for me. I didn’t feel like I had so much more time then, but I acted like it.

I’m also reading Junot Diaz’ story collection Drown that writeswrongs loaned me. I avoided Diaz for a couple of years because everyone was talking about him, but now I’m converted. I feel weird favoring the story that I identify with personally, but the one with the kid who always gets carsick, I love that story.

book review: The Fault In Our Stars and Are You My Mother?

The practical reason I’m reviewing these books in the same post is that they are both due at the library. But also, each of them led me to do something I hadn’t done for a long time.

John Green’s The Fault In Our Stars is as good as you’ve heard. At least right now I think it is– my reaction to it was all emotion. I stayed up til midnight finishing the book, and I haven’t done that for ages. I was a little teary at one point when we were getting on toward the end, and then I read something that made me say “WHAT?” and burst out crying…and laughing…and then crying…and laughing. I mean, loudly, with a bandana’s worth of nose-blowing. I was kind of a wreck until the end.

(I’m not a nerdfighter, btw. I didn’t get much out of Looking for Alaska except “troubled-girl trouble at prep school, blech.” And John Green is so omnipresent on the internet that I have a perpetual “oh, he’ll still be around when I get around to him” attitude. So this was a surprise.)

I don’t know how I’ll feel about the book in a couple of weeks, but wow. And I do think that Hazel and Vera Dietz would be friends, so that’s a good sign.

Alison Bechdel’s Are You My Mother? prompted me to whip out my little notebook and take notes, and I hadn’t done that in a long time either. It was a very thinky book for me. I had hoped that all my little notes would coalesce into a beautiful essay and my life as an English major would come to fruition, but this did not happen. They stayed little notes in my notebook:

A few of the connections did strike me as a little forced, particularly in the part about mirrors–though I’ll happily sling Lacan some of the blame for that. And I don’t really get the end. A way out from what? It seemed arbitrary, albeit self-consciously so because in the recursive story of her family and her book there’s no clear beginning or endpoint. BUT. In the heart of the book (around page 194, says my note), I began to feel I was being shown an intricate network of relationships, reflecting and affecting each other. A subtle, fragile system that was much more complex than literary “themes” repeating, and that did not seem self-centered. I think she got somewhere.