Jacqueline Woodson on Think Out Loud

I was fortunate enough to be able to take a long lunch break from work and go to Jacqueline Woodson’s interview for the OPB radio show Think Out Loud. It aired live on April 4th, the same day she read at the Portland Arts & Lectures series. The live audience was small and included students from Ockley Green Middle School, who appropriately got priority for Q&A. They had read several of Woodson’s books in their classes, over several years–a school experience I’ve envied since reading Vivian Paley’s The Girl With the Brown Crayon.

Host Dave Miller, like all radio people, didn’t look like I thought he would. Also he dressed up, in a jacket and orange silk tie. I’ve always liked his show–he excels at listening to an answer and asking a follow-up question that immediately seems like the very next thing you’d want to know, even if the answer sounded complete before he asked it.

Woodson was smiling and butch and luminous. I snapped a photo but unfortunately it’s terrible so I’m not posting it.

Before the show went live, Miller explained to us that it is difficult, but important, not to talk about anything of substance before the show starts, because it never goes as well if you try to rehash a conversation on the air.

“So,” he asked Woodson, “did you get breakfast?”

Yes, she’d had an omelette with arugula and mushrooms. She doesn’t like mushrooms, but tries to push the boundaries a little when she travels.

Then we were on the air.

All the reading was from her memoir in verse Brown Girl Dreaming, which led into talking about how her reading and writing life began. As a child Woodson read very slowly, so much so that by the time she finished reading a passage the class had left her behind for the next thing. She still reads very slowly–as though reading in a different way or for a different purpose than other people, taking time to feel how the letters and words and paragraphs are put together, and to inhabit them before moving forward.

“So when someone says something we usually think of as a compliment,” Miller asked, “like I loved your book so much I read it in one evening—?”

“I tell them go back and read it again, because it took me three years to write!”

Woodson wanted to write from the first time she wrote her name. She talked about the library she went to, the books she loved, most by white authors and all from the children’s section (because the librarian was strict about that). The thrall in which words and books have always held her was so apparent that Dave Miller blurted, “It’s like you were made in a laboratory to be a children’s writer!”

Now she writes adult fiction, memoir, poetry, young adult fiction, middle grade fiction, and picture books, which she loves for “the revelation that each line affords.” When she finishes a book, she gives it to the friends who are her first readers and asks them, “Tell me everything you love about this book.” Only that. Then she works on it again, gives it back, and tells them to ask her three questions about the book.

Her family was part of the Great Migration, South Carolina to Brooklyn. She talked about the code-switching she learned between home and school, and between the South and New York, enforced by her grandmother: “She wanted us to be able to survive in a country that didn’t speak our language.”*

Woodson is currently the National Ambassador for Young People’s Literature, focusing on visiting Title I schools and juvenile detention facilities, which don’t get many author visits.*

*These asterisks stand in for stories that made my heart stutter and I don’t want to summarize them. The interview is available as a podcast at https://www.opb.org/radio/programs/thinkoutloud/segment/jacqueline-woodson-at-literary-arts/

I witnessed some White Women Behaving Badly at this event. Taking all the seats up front so kids had to sit behind them where it was harder to see. Asking questions that were…not tuned in to the conversation.

Three things about this that I’m still thinking over: 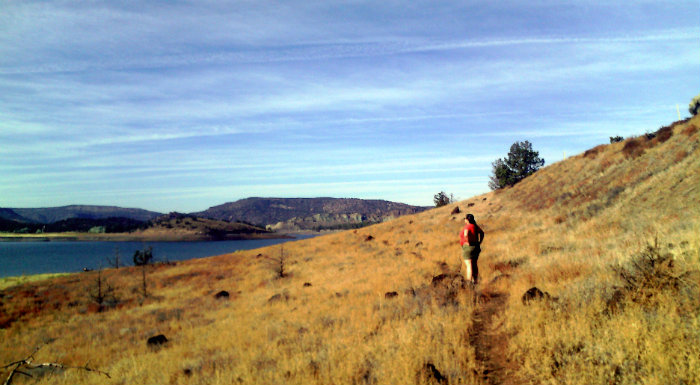 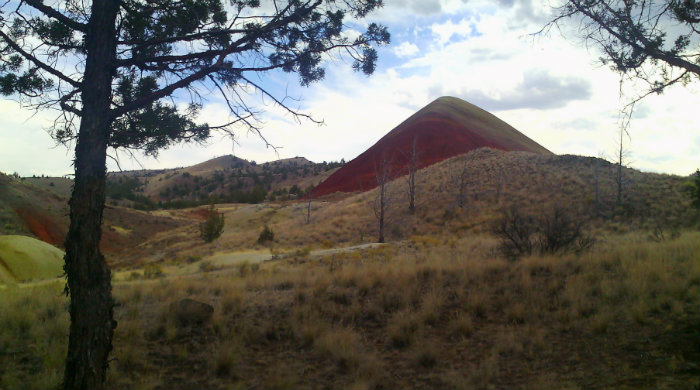 I made Jean Little’s Kate my bedside book recently, then of course followed it up with Look Through My Window. They’re comfort books that I’ve read over and over. But this time I felt more on the outside of Kate than any other time I’d read it. The first note of the book, Kate finding herself enchanted with an eight-year-old soulmate when she herself is nearly in high school? It’s not a wrong note, but it’s not usual. It just is, without explanation even when we learn more about Susannah later.

The Kate+Emily friendship is the best, the best. I still love it so much, but I guess I don’t project myself into it quite as much as I used to. But I definitely still firmly believe that they will be friends when they are old, old ladies. (I was so happy and grateful that Jacqueline Woodson let us know at the end of Brown Girl Dreaming that she and Maria are still close friends!)

Look Through My Window has some very episodic chapters that, again, are just there without apology, like the one about Ann’s accident with the car. And Chapter 18 jumps into Kate’s point of view after 17 chapters of Emily. These things, they work, and it makes me want to keep that freedom and not have to press everything into a seamless narrative. But in previous readings I just went with it all. This time I noticed, and then went with it.

Now I’m reading Sabriel for the first time. It reminds me of reading The Dark Is Rising at twelve, a new world laid out for me and knowing there’s several books to be lived in it.

I made pumpkin muffins with chocolate chips. They are delicious.