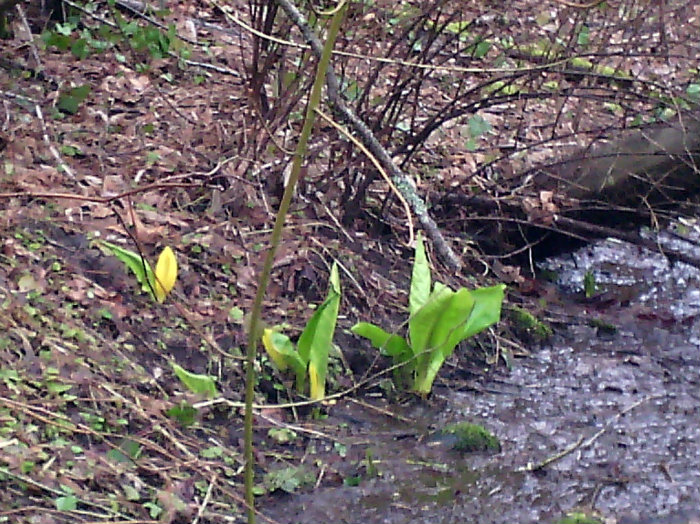 “At this morning’s team meeting,” I told sanguinity yesterday, “we did an icebreaker for fun, even though we all know each other.”

“You tell me these things just to horrify me,” she said.
————————————————————————————-
Last night when I was rummaging around in the bottom kitchen drawer, aka “the drug drawer” (also home of extension cords and light bulbs), Simone the cat was very keen on supervising. A few minutes later, sanguinity saw her stretching up to pat at the drawers some more. Sang opened the next drawer up, which is the tea drawer. Simone hopped in and started excavating boxes of tea. She was serious and methodical: she wanted this one gone, and then that one. She made herself a space big enough to sit in, which I thought was maybe her objective although she still seemed a bit dissatisfied. Then I made her get out, and I put the tea back and shut the drawer. She started a campaign to get into the cabinet next to the drawers.

“Do you think there’s a mouse in there somewhere?” sanguinity said. I thought uneasily of Lily and the stove.

The mystery was solved when I made myself a cup of Super Relaxing Tea.

I’ve been buying this at Asian supermarkets since long before FuBonn, and it is serious stuff– once Jenny had a cup at lunch and barely made it the ten blocks home on her bike before a nap came on.
I was sipping and watching TV when I noticed Simone rubbing her face all over my discarded teabag on the coaster. She picked it up and carried it into her cardboard box. Sang went to the kitchen and confirmed– catnip is the second ingredient.