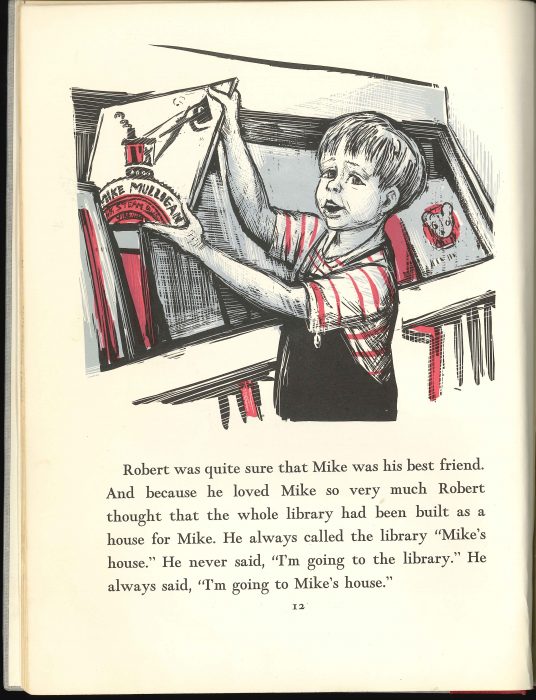 Not a lot of time on Tuesdays between school and picking up Sanguinity after work, so just a couple of links:

I replaced my damaged Scarlatti keyboard sonatas CD with one by Dubravka Tomsic. I’ve always liked listening to Scarlatti while I work– I remember a happy snowy morning of geometry homework and Scarlatti when we were doing compass and straight-edge. Yes, trisecting an angle for fame and fortune, I will get right on that! And Scarlatti is in the subset of my writing music that Sanguinity can tolerate when we’re at home writing together. (Russian men’s chorus, no. Enya’s Shepherd Moon definitely no, although it always works because I wrote my whole thesis to it. Cristina Branco yes.) Anyway, I think this version and I will become friends just fine.

Many of our tomatoes were volunteers this year, but they made it and the orange cherry-sized ones are especially nice. Some split skins because of the sudden rains.

Sanguinity took me for pho last night and the restaurant’s TV was showing the Emmys. I hadn’t seen any of the comedies. Remember when the best TV was sit-coms and the Friends cast made more money than any actors ever? When I stayed at a hotel alone this summer and channel-surfed before going to sleep, none of the reruns I clicked through held up to the test of time except Frasier. That surprised me, because I got pretty sick of Frasier when it was being broadcast.

I’m supposed to go to a strike captains’ training tomorrow because my union may go on strike Monday. But even though the union’s good about providing food, I am a very hard sell for meetings that last over an hour. No way 5:30 to 8:30 is going to work for me.

Of the five Christmas albums I own that include “Here Comes Santa Claus,” four of them have it as the first track:

Coincidence or unwritten rule? It does have a nice anticipatory tone for a lead-in.

Text sent to sanguinity at 4:50 p.m. yesterday: “Coming home a little early– yay! Because my back hurts– booo!” I was quite gleeful at having caught an early bus despite the tweaky back.

Text sent to sanguinity about half an hour later: “Never mind, bus rear-ended at 26th and Powell. Will be delayed.”

Even though hardly anyone felt the hit, including the driver (I’m still not sure how she knew), a supervisor was called and we all got off and waited in the mist for the next bus. But not before the bus driver brought the car driver on board to get paperwork started. Car Driver faced us all like a champ and said, “I am SO SORRY, everyone.” And get this! nobody bitched about it. #loveportland

In reading news, I started Code Name Verity and could tell right away it’s as good as everyone’s been saying.

And I finished Kage Baker’s The Sons of Heaven, which I consider the last of the novels as far as The Company series goes. I know there’s a prequel about Edward, and some short-story collections and novellas I plan to read, but it will all be filling-in. The Sons of Heaven was a gossipy and satisfying drawing together of threads, and that carried me through the Big Battle At The End (I’m not a fan of those usually, especially in fantasy novels) and the difficulty of nearly-omnipotent characters and how to make them interesting.

This afternoon I put on the season’s first Christmas music and my very favorite holiday album, 1987’s A Very Special Christmas. It’s a benefit compilation for the Special Olympics and has Bruce Springsteen’s “Merry Christmas Baby,” Alison Moyet’s “The Coventry Carol,” and Stevie Nicks’ “Silent Night.” (“Whoever that is, I’m scared,” sanguinity said.) I was so psyched I did ALL the dishes on the counters, and there were a lot of them.