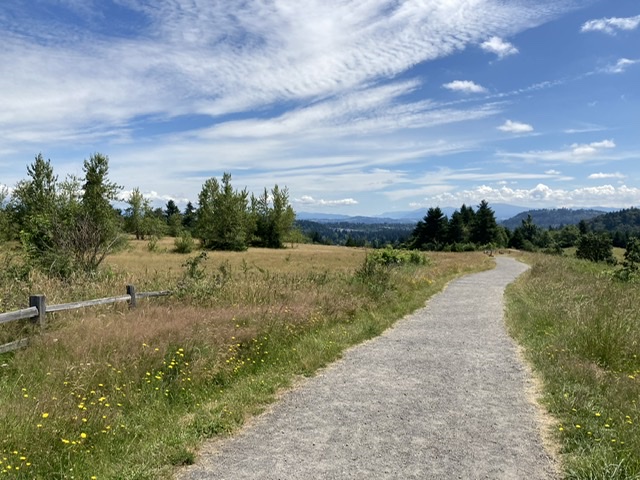 Since Sang and I didn’t have to go to work today, our morning walk was a few miles at Powell Butte. The best things were

I’m in the early stages of two library books and I don’t know which one will take: 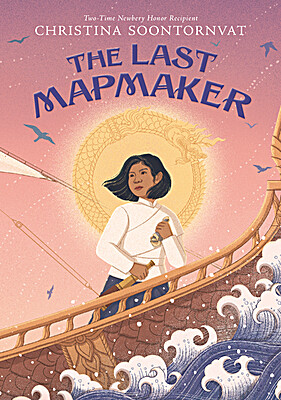 I hope your summer lives are sweet.

Yesterday on the bus I started reading Sarah Schulman’s The Cosmopolitans, newly out from CUNY’s Feminst Press. It is a beautiful book! Just the right size, with black endpapers and that nice porous book paper. I can’t name the typeface, but it’s nearly identical to the one in my copy of Harriet the Spy (1964), and Cosmopolitans is set in 1958.

In short, every element is thoughtfully designed. I looked for a colophon or Note on the Type. There wasn’t one, but there was “A Note on Style” about the book’s connections to Balzac’s Cousin Bette (1846) and Baldwin’s Another Country (1962), neither of which I’ve read yet. The end reads:

I also try to evoke the era [of Cousin Bette] through slight allusion to the Britishized American English that dominated commonly read translations at the time. Whether the source was Flaubert or Dostoyevsky, these novels often sounded, in English, like they were being recited by Katherine Hepburn. And so, that tone, in a way, represents the period for American readers.

I am already in love with this book’s attention to detail. And I will be sad if a day comes when print books of this quality are too rare to check out from the public library and carry around on the bus.

I went and looked at the rest of Feminist Press’ catalog and picked out Louise Meriwether’s Daddy Was a Number Runner (2002, original 1970) to read next.

Speaking of matters typographical, I no longer believe that one space after periods is the only way. This article changed my mind.

In other news, the water is on in the Keller Fountain!

And zoe_1418 was in town for a conference, and took sanguinity and me to breakfast and autographed my copy of her coloring book, Mindful Mosaic. I highly recommend coloring in a book designed by a friend, as it feels cozy and collaborative.

The little birds are back to tapping on the bathroom window. Since they will no longer be nesting in the walls of the house and demonstrating how about-to-fall-apart everything is, it isn’t nearly as irritating as last year! My in-laws gave me a birdhouse and some nesting material to hang up, so I hope the birdies will move into that instead. 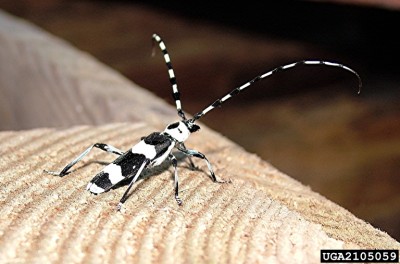 We have a new rule at our house, and it is this: on weekends and holidays, Holly has to be playing outside by 10 a.m.

If this doesn’t happen, then most likely I am simultaneously reading the internet and thinking “I should go for a run,” in a more and more anxious, stubborn, and crabby state of mind. And not getting my daylight fix. And then I’m snapping something like “No, the oven is on for a reason,” while my family slooowly backs away.

So today I got out for my run very close to 10 a.m., and it was sunny! Sunny and muddy. On the boulevard in Eastmoreland I saw some huge five-toed footprints that I finally decided had to be from Vibrams. I predict lots of kids looking for Bigfoot in Forest Park after they see tracks like that.

Westmoreland Park was partly flooded, not that it bothered the ducks, geese, pigeons, and gulls. In case you’re wondering if birds yawn, I totally saw a gull yawning.

Today I met the roof guy and wrote him a really big check. And tonight my IPRC class starts up again. I’m going to go pack my lunch and get ready for tomorrow; it will be bedtime by the time I get home.