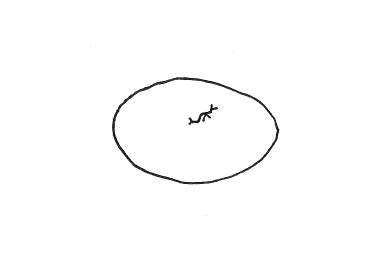 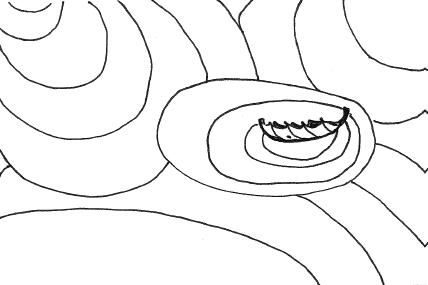 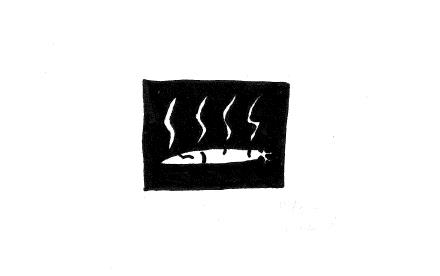 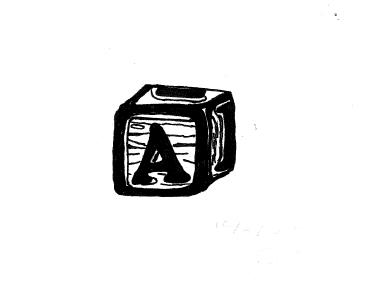 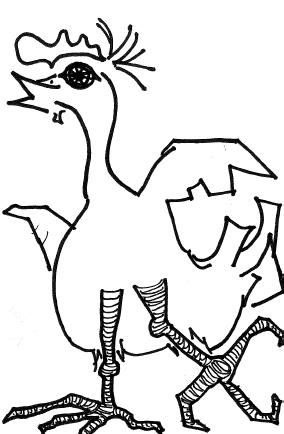 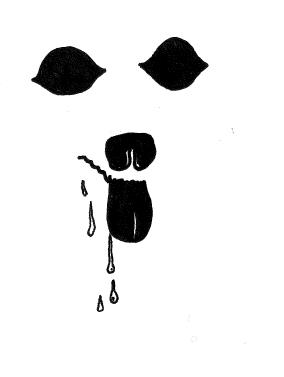 Friday Five: Not Off the Wall 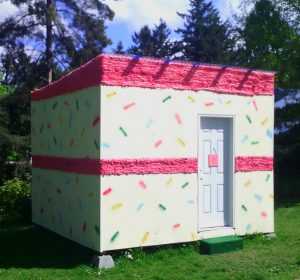 My morning walk took me past this little wooden shed on campus. It wasn’t open for business, but the sign says it’s called “art is a piece of cake” and is an art thesis project by Daphne Lyda. Fill me in if you know what’s inside! 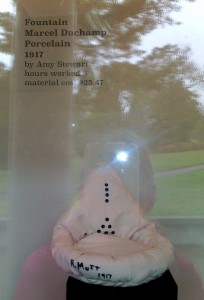 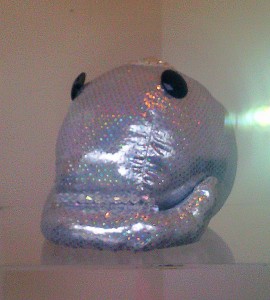 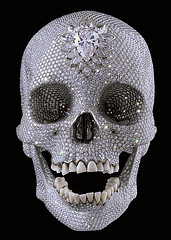 The front page of Wikipedia is one of the few websites I let myself visit without guilt while I’m at work. Most of the internet I keep blocked off most of the time with the Strict Workflow (formerly Strict Pomodoro) Chrome extension, but if I get that want-to-chew-my-arm-off feeling, Wikipedia’s allowed.

Anyway, today’s featured article is about Weather Machine, a weather-predicting sculpture in Portland’s Pioneer Square that’s been here since 1988 and I never heard of it til now. How did this happen? I knew about the green and red light on top of that building downtown, but not this?

Must figure out when I can get to Pioneer Square at noon. And actually, I’ll need at least three visits.